Paul has successfully founded several companies that developed and distributed prescription and over the counter products to major chains in the United States. In 1997, Paul founded PBM Products, which became the largest private label producer of infant formula and baby/toddler food in the world. PBM Products was sold to Perrigo Corporation in 2010. Paul served on Perrigo Corporation’s Board of Directors after the sale.

Paul is an active member of the University of Virginia community, having served on the Board of UVA Strategic Planning Committee, the Board of UVA Health Foundation, and the Board of the President’s Advisory Committee. He graduated from the University of Massachusetts with a B.S. in Microbiology. He was named Virginia Entrepreneur of the Year by Ernst and Young in 2002. Paul has been married for 34 years to his wife Diane and has 3 children, Bradford, Kaity and Bryan. 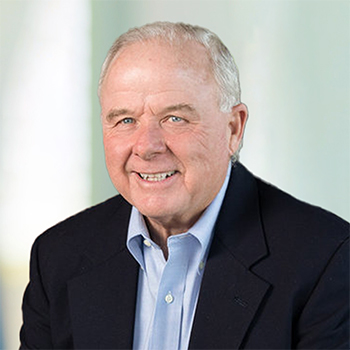