Dr. Estuardo Aguilar-Cordova is a Founder of Candel Therapeutics. From 2002 to September 2020, he served as the company’s CEO and as its CSO from September 2020 until February 2022. He has more than 30 years of experience in the fields of biotherapeutics, cancer research and drug development, including serving as principal or co-investigator in more than 25 clinical trials ranging from Phase I to Phase III.

Prior to starting Candel, Dr. Aguilar-Cordova held academic positions for nearly two decades. Most recently, he was deputy director of the Harvard Gene Therapy Initiative at Harvard Medical School in Boston and was a faculty member in Pediatrics, Hematology-Oncology at Baylor College of Medicine in Houston. He has served on numerous national oversight committees, including roles as chairman and member of the NIH Recombinant Advisory Committee (RAC), as a consultant to the FDA Biological Response Modifiers Advisory Committee (BRMAC), and as a member of the Vaccine and Related Products Advisory Committee (VRPAC). Dr. Aguilar-Cordova has also held other appointments including president of the Latin American Gene Therapy Society.

Dr. Aguilar-Cordova has published more than 80 peer-reviewed scientific publications and book chapters, is on the editorial board of various professional journals and is an inventor on several patent applications.

A native of Guatemala, Estuardo completed his undergraduate studies in Biology at California State University, Bakersfield; Medicine, at Universidad Francisco Marroquín in Guatemala City; and Ph.D. in Molecular Genetics at the University of California at Davis. 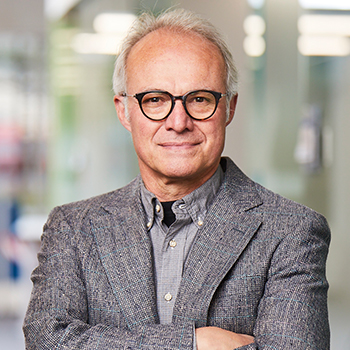