Prior to his role at Dana-Farber, Edward served as the Chairman, Department of Medicine and Sir William Osler Professor of Medicine at Johns Hopkins University School of Medicine, as well as Physician-in-Chief at Johns Hopkins Hospital. During the course of his career, Edward was an Associate Editor of the New England Journal of Medicine, has authored more than 300 articles, books, chapters, reviews and abstracts, and has co-edited several standard medical texts. 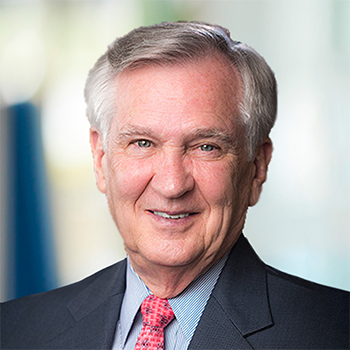