Chris Matheny, PharmD, Ph.D, has served as Vice President, Development Leader at Candel since March 2021.  Prior to joining Candel, Dr. Matheny worked for nearly two decades at GlaxoSmithKline in a range of capacities including development leader for multiple programs spanning oncology and immuno-inflammation, and leadership roles in translational medicine and clinical pharmacology. In his most recent role, he served as the Asset Development Leader on four separate immuno-oncology programs, functioning as the single point of accountability for the overall asset strategy, development, and deliverables.  Additionally, he served as the Co-chair of the Early Development Leader Community as part of the Enterprise Leadership group at GlaxoSmithKline. He received his PharmD and PhD degrees from the University of North Carolina, Chapel Hill, and completed his Pharmacy Practice Residency at the University of Kentucky Hospitals. 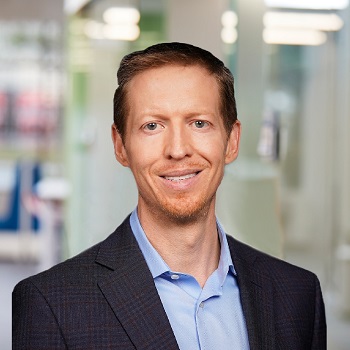